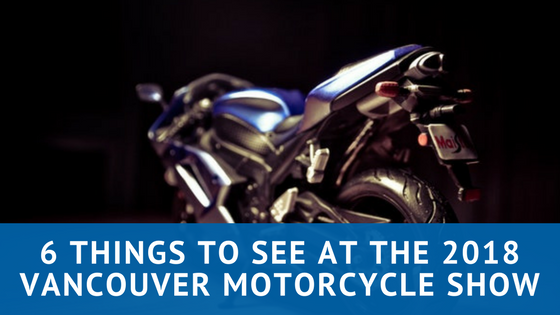 6 Things To See at the 2018 Vancouver Motorcycle Show

One of the things that gets us through the winter months is daydreaming about getting our bikes out of storage and going for the first spring ride. To help us get through these times of seasonal anguish, there’s a shimmering beacon of hope that lights the proverbial darkness: the Vancouver Motorcycle Show. 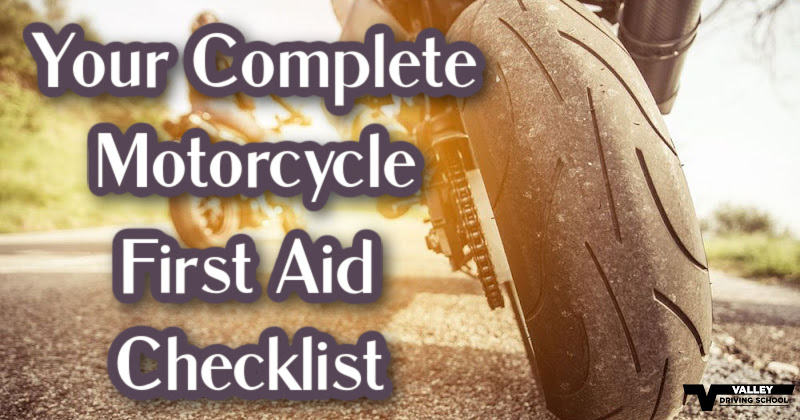 Many a parent has spoken the truth to their teenage son or daughter when they first embark on their riding career. It’s a sacred moment when knowledge and wisdom is passed along to the younger generation. 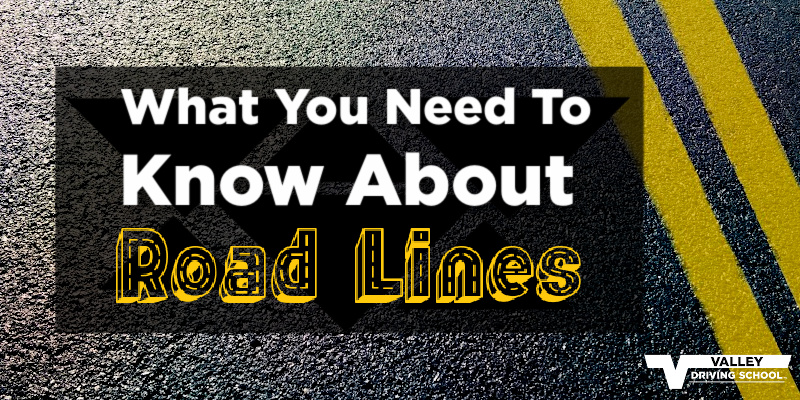 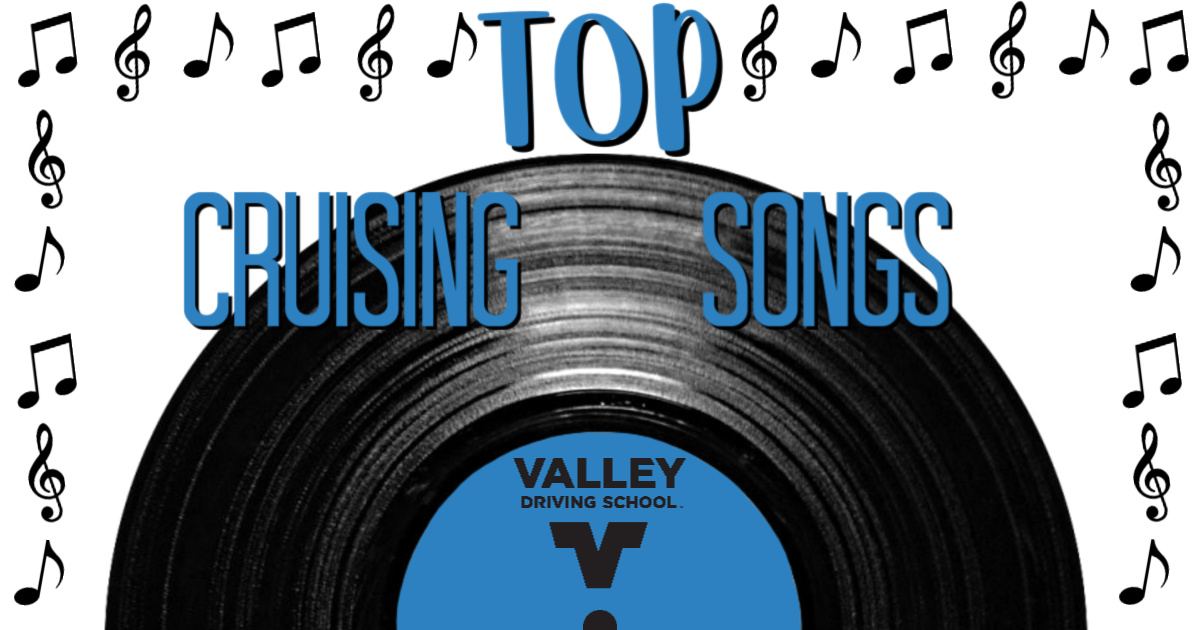